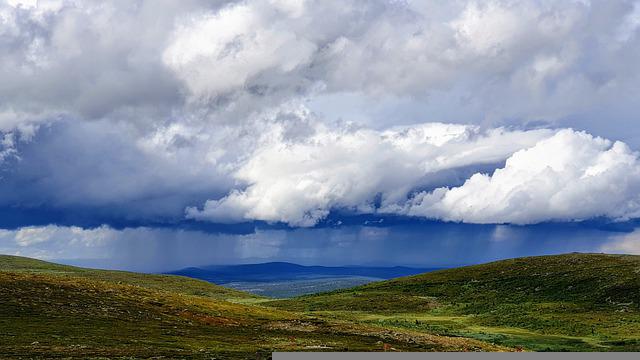 Ever wonder why Colorado is so prone to severe hail storms? On occasion there can be such an accumulation of hail that snowplows have to clear the road. So, what is the reason Colorado manages to get so many storms that damage crops, homes, businesses and vehicles?

Another informative site is Hail Point which maps out regions where 500 or more homes are impacted by storms and uses an accurate Hail Damage Scale, which was created by factoring the population impacted by large hail in each state.

The things that place Colorado among states who are more prone to serious hail storms is our elevation which puts us close to the atmospheric freezing level. During the summer months Colorado tends to have colder clouds verses warm that are liquid. The Front Range of the Rocky Mountains, and adjacent areas, are also known as “Hail Alley,” which receives the highest frequency of large hail in North America and most of the world. The damaging hail season is considered to run from mid-April to mid-September.

From Rocky Mountain Insurance Information Association, Colorado can count on three or four catastrophic (defined as at least $25 million in insured damage) hailstorms every year. In the last 10 years, hailstorms have caused more than $5 billion in insured damage in Colorado. As a result, up to one-half of your homeowner’s insurance premium may be going toward hail and wind damage costs. If you carry comprehensive coverage on your auto policy, hail damage is covered by almost all insurance companies. Comprehensive insurance is optional, but if you live in a hail prone area, the insurance industry recommends this coverage. 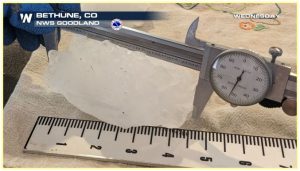 *Publication date of this PDF: March 15, 2021 REGARDING: 2018-2020 United States Hail Loss Claims and Questionable Claims (Public Dissemination) PREPARED BY: Thomas Manasek, Strategic Analyst
According to a March 2021 NICB Hail Report, From 2018 through 2020, hail claims increased 2% from 832,377 to 849,033 and hail QC (questionable claims) submissions increased 34% from 1,462 to 1,958. From 2018 to 2020, hail claims tended to occur most often in the late spring to early summer months (April – June). Conversely, both hail claims and QC;s tended to occur the least often in the winter months (November – February)

The nation has experienced severe storms (wind, tornado, hail) that are occurring with more intensity and affecting more areas of the country. While scientists debate why these storms occur, no one argues with their effects—extensive property damage and, many times, loss of life. The property damage can be as minimal as a few broken shingles to total destruction of buildings. This from NICB (National Insurance Crime Bureau)

There were 4,611 major hail storms in 2020, according to statistics culled from NOAA’s Severe Storms database. In 2019, 5,382 major hailstorms occurred. There has been no letup and hail claims have increased as severe storms intensify and affect more areas. As we move into another hail season in Colorado in 2022, rest assured that Priority Restoration will be there to help you with filing insurance claims and offer start-to-finish solutions which will be performed with high-quality workmanship.

*This interesting video shows how severe thunderstorms dropped three to five inches of hail forcing the use of snow plows to clear the roads in eastern El Paso County in Colo. on April 27, 2021. Later, a nearby supercell would spawn a double tornado for a brief time near Kit Carson.